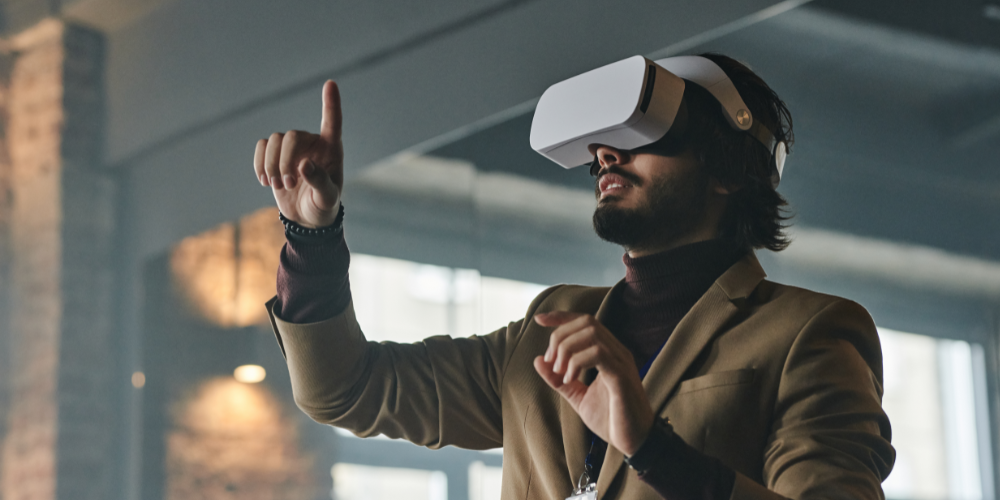 The headset, introduced at Meta's annual Connect conference, will hit shelves on Oct. 25 at a price of $1,500, and will offer consumers a way to interact with virtual creations overlaid onto a full-color view of the physical world around them.

The launch is an important step for Zuckerberg, who last year announced plans for the device - then called Project Cambria - at the same time that he changed his company's name from Facebook to Meta to signal his intention to refocus the social media giant into a company that operates a shared immersive computing experience known as the metaverse.

Zuckerberg has since poured billions of dollars into that vision. Reality Labs, the Meta unit responsible for bringing the metaverse to life, lost $10.2 billion in 2021 and has lost nearly $6 billion so far this year.

In a speech at the event, Zuckerberg, recorded partially in video and partially as an avatar, said he expects the blending of the physical and digital worlds to give rise to new uses for computing. "You're going to see entirely new categories of things getting built," he said.

The Quest Pro features several upgrades over Meta's existing Quest 2 headset, which overwhelmingly dominates the consumer virtual reality market. Most strikingly, it has outward-facing cameras that capture a sort of 3D livestream of the physical environment around a wearer, enabling mixed reality novelties like the ability to hang a virtual painting on a real-world wall or have a virtual ball bounce off a real table.

The Quest 2, by contrast, offers a more rudimentary grayscale version of this technology, called passthrough.