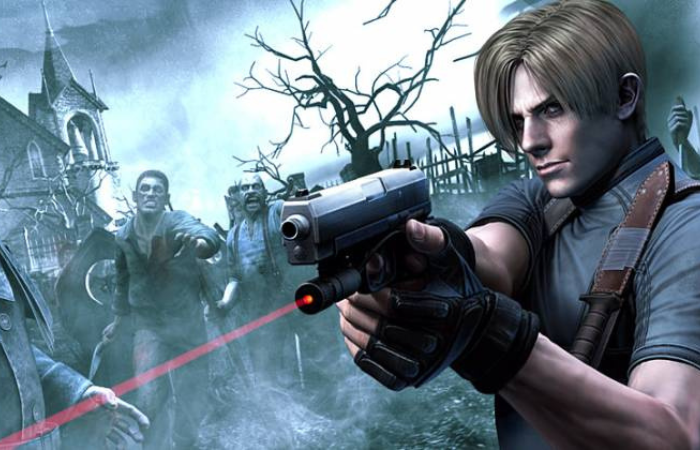 Are you a PlayStation fan looking for something new and exciting to play this year? If so, you’re in luck! 2023 is set to be a huge year for PlayStation 5 gamers, with numerous amazing games and experiences coming to the console. From exciting new adventures to the continuation of beloved franchises, here are some of the most important releases for PlayStation 5 in 2023 that you should keep your eye on.

From the team at Luminous Productions comes Forspoken, a gripping fantasy adventure that takes players to the mystical realm of Athia. Players take control of the spell-casting protagonist Frey, who is looking to return to her home in New York City. Along the way, she must help the residents of Athia and save them from the ever-growing corruption that threatens their existence.

The wait is finally over! Hogwarts Legacy is set to arrive on PlayStation 5 this February, allowing players to step into the world of witchcraft and wizardry. The highly anticipated game from Avalanche Software is an open-world action RPG that promises to bring the magic of the beloved series to life. So, what are you waiting for? It’s time to feel the power of the wand in your hands!

2023 is the year of virtual reality, and Sony is taking it a step further with the launch of the improved PlayStation VR 2 system and accompanying games. Horizon Call of the Mountain is one of the most anticipated titles, as players get to experience Guerrilla Games’ post-apocalyptic world in a brand-new way. This takes the iconic Aloy and puts her on an entirely different adventure.

A continuation of the story of Cal Kestis, Star Wars Jedi: Survivor picks up years after the events of Fallen Order and will feature a more hardened Cal who is still evading the Empire while attempting to help those in need.

Capcom is bringing the beloved horror classic back to life with a remake of Resident Evil 4. With modern tech powering the visuals and an enhanced story, players will be able to experience one of Leon S. Kennedy's greatest adventures like never before.

Rocksteady's Suicide Squad: Kill the Justice League puts players in the shoes of the villains, with the Justice League going rogue and needing to be brought down. The game features a mix of tactical combat and chaos, with a host of different characters to choose from.

The latest mainline installment in the long-running Final Fantasy franchise, Final Fantasy XVI, tells the story of Clive Rosfield and his quest for revenge, power, and tragedy. The game will offer a single-player experience and launch in June 2023.

The sequel to Spider-Man's most recent game, Marvel's Spider-Man 2, will be arriving later in the year and will follow Peter Parker and Miles Morales as they face a new threat. Little has been revealed about the plot, but we know that Venom will be making an appearance.

Cloud and the gang are back in Final Fantasy VII: Rebirth, a remake of the original game. Players will pick up with the team, leaving Midgar behind and searching for answers, and experience the story in a new light.

Remedy Entertainment's most famous character Alan Wake will be making a return later in the year for his second outing. The survival horror game is set to feature another atmospheric and layered psychological tale and will launch at some point in 2023.

FromSoftware's next game is Armored Core VI: Fires of Rubicon, which is the sixth entry into the franchise. Players will be able to take control of their own mech and complete a variety of 3D missions using dynamic movements and attacks.

Capcom's Pragmata is set to arrive later in the year and will take players on a lunar adventure with an intriguing story and visuals.

So many exciting releases are planned for PlayStation 5 owners in 2023, although choosing the best might be a hard task. However, given the fantastic reviews and vast amount of content, Marvel's Spider-Man 2 would have to be the one to look out for. With two beloved characters returning to face an all-new, bigger, and better enemy, fans are sure to be in for a treat when this sequel finally arrives later in the year.